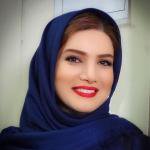 biological clock of the body